Transient launches in October for PC, 2021 for PS4 and Xbox One 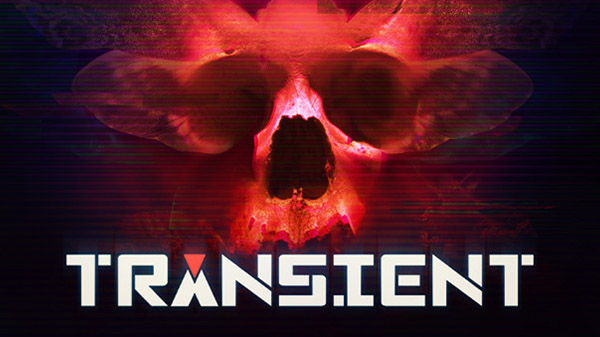 Lovecraftian cyberpunk thriller Transient will launch for PC via Steam in October, followed by PlayStation 4 and Xbox One in 2021, publisher Iceberg Interactive and developer Stormling Studios announced. A demo is currently available for PC via Steam.