Escape from the Whitlock Mansion. 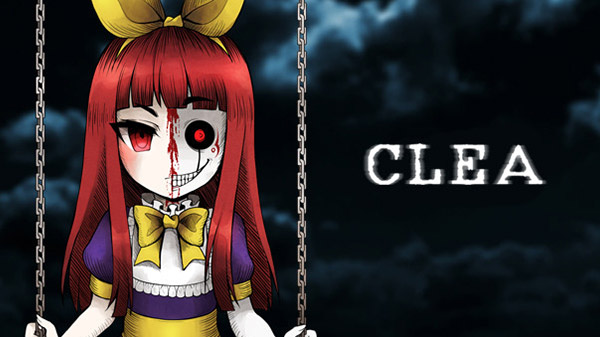 Clea first launched for PC via Steam in July 2019.

Mum and Dad have been experimenting on Chaos Servants, but now, the monsters have been let loose. Clea, with her brother in tow, must escape from the Whitlock Mansion.

Watch your back, Clea. Those closest to you may be the real terror.