PlayStation 4 and PC versions still due out on August 28. 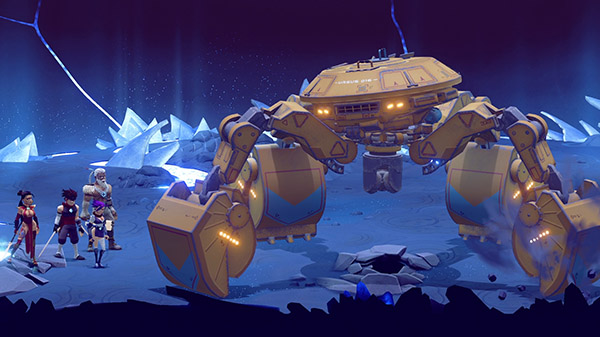 Mass Creation has delayed the Switch version of Shing! from its previously announced August 28 release date to an unannounced date.

“Adjusting to global events this year created unexpected challenges in our development process,” Mass Creation said in a statement to Gematsu. “Rather than release an unfinished product, we made the choice to delay the Switch launch until we’re confident it’s ready for players.”

The game will still launch for PlayStation 4 and PC, Mac, and Linux via Steam on August 28. An Xbox One version is also planned, but has yet to be dated.

Experience the most exciting and immersive beat-em-up combat system ever—become a kickass ninja and slice some demons in style! Join a band of wisecracking warriors in a bloody adventure through the land of mythical monsters and mysterious machines.