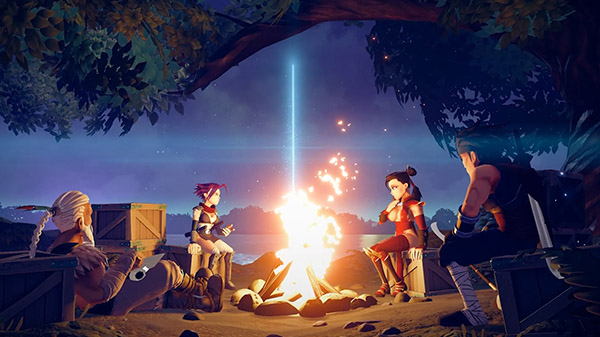 Side-scrolling arcade action game Shing! will launch for PlayStation 4, Switch, and PC, Mac, and Linux via Steam on August 28, developer Mass Creation announced. A release date for the Xbox One version was not announced.

Experience the most exciting and immersive beat-em-up combat system ever—become a kickass ninja and slice some demons in style! Join a band of wisecracking warriors in a bloody adventure through the land of mythical monsters and mysterious machines.

Watch a new developer diary below. View a new set of screenshots at the gallery.