Latest images of the remastered RPG. 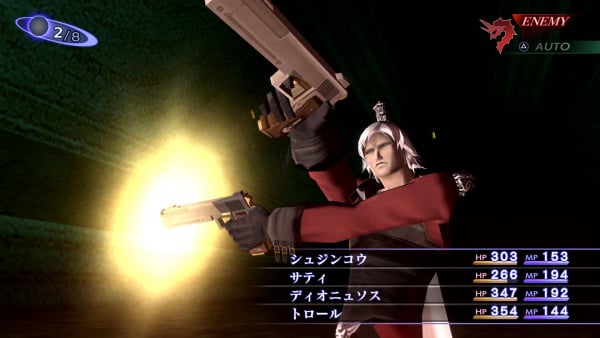 Atlus has released a new set of screenshots for Shin Megami Tensei III: Nocturne HD Remaster featuring Dante from the Devil May Cry series, Fiend Fusion, the Labyrinth of Amala, and more.

Here are some details, via the PlayStation 2 version’s manual and official website, and partly newly translated information: