Due out at launch. 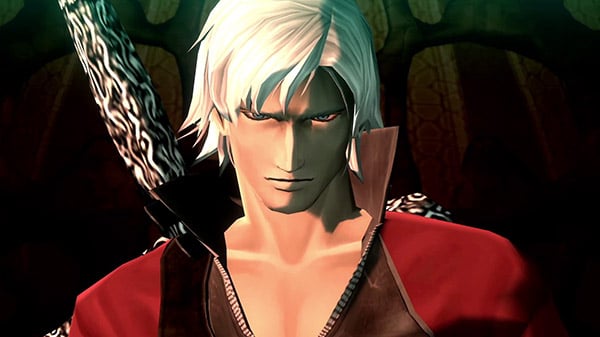 Shin Megami Tensei III: Nocturne HD Remaster will add guest character Dante from the Devil May Cry series via the paid downloadable content “Maniax Pack” for 980 yen, Atlus announced. It will launch alongside the game on October 29 in Japan.

By purchasing the “Maniax Pack,” players will be able to select “New Game ~Maniax~” from the title screen, which changes every scene in which Raidou Kuzunoha would appear to Dante, as well as the title screen loop movie and logo to Shin Megami Tensei III: Nocturne Maniax. The remaster also adds a “Pierce effect” to Dante’s skill “Son’s Oath.”