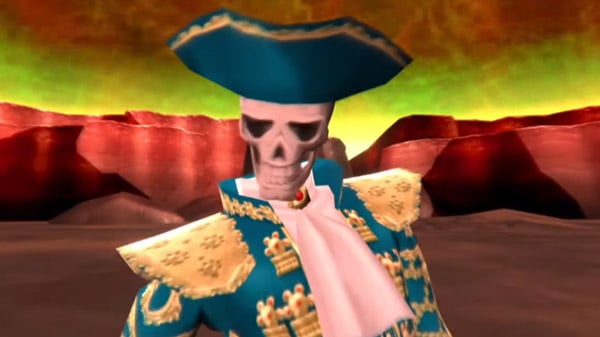 Atlus has released the third and final entry in its series of “Demonic Compendium” trailers for Shin Megami Tensei III: Nocturne HD Remaster introducing the game’s lineup of demons.