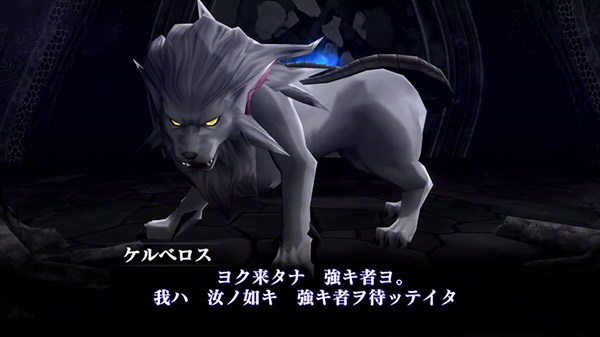 The second trailer will release on August 6, followed by the third on August 7.