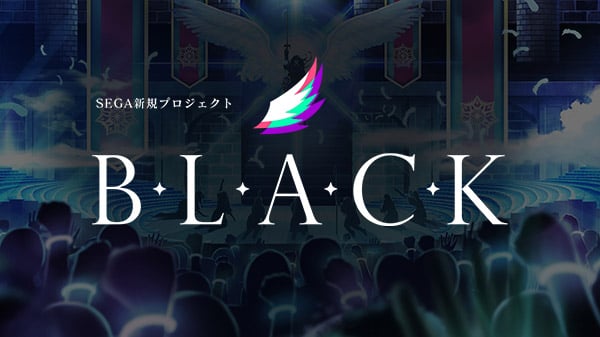 According to the website, “B.L.A.C.K.” is the name of an artist group and represents “Brilliant, Legislative, Artistic, Celebrity, Knights.” The girls in this group “continue to sing, and fight, for the future of Japan,” and the song and dance performance by its 12 ace members—the “Noble 12”—is its greatest work and continues to excite the people. 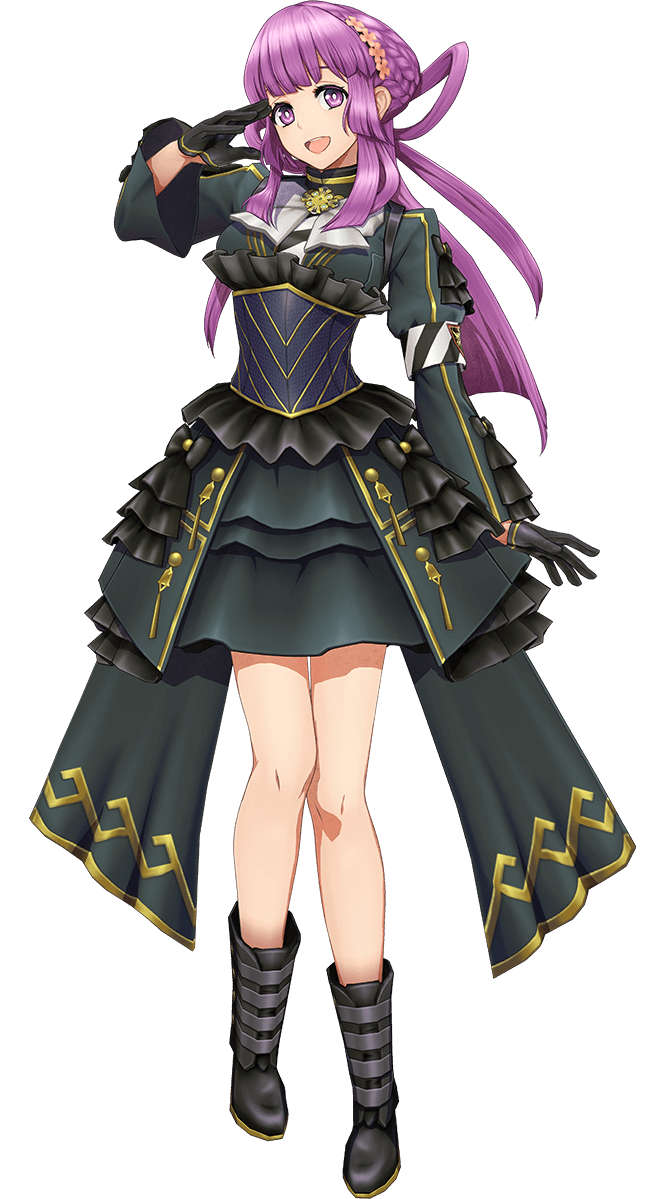 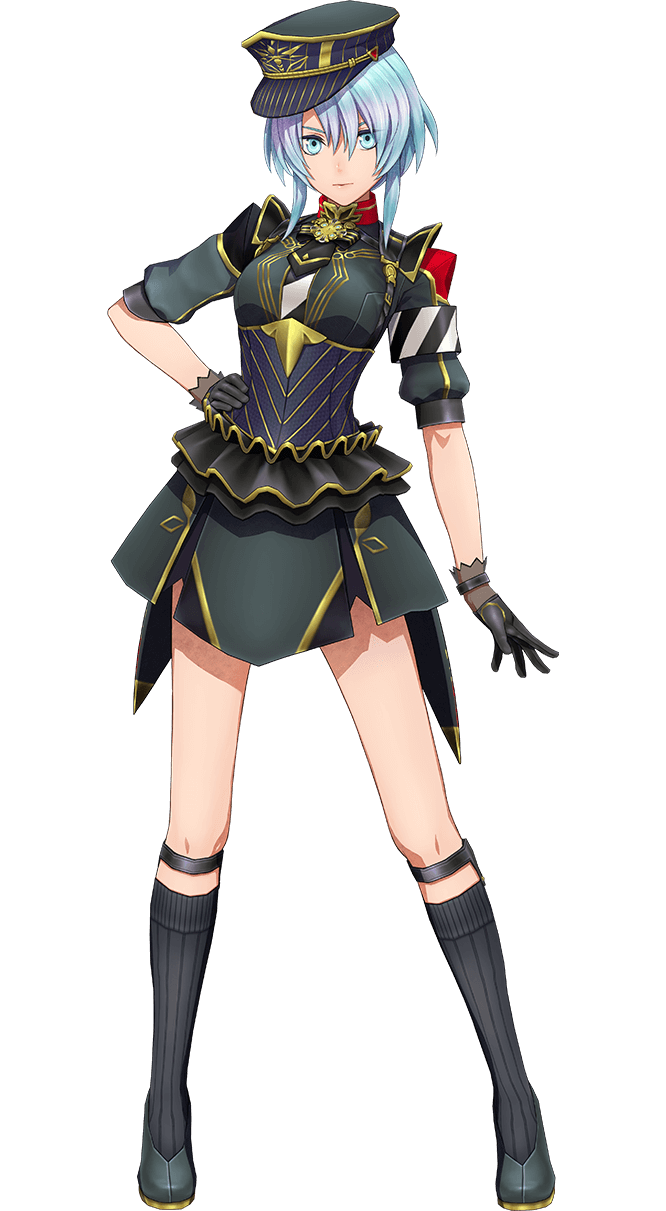 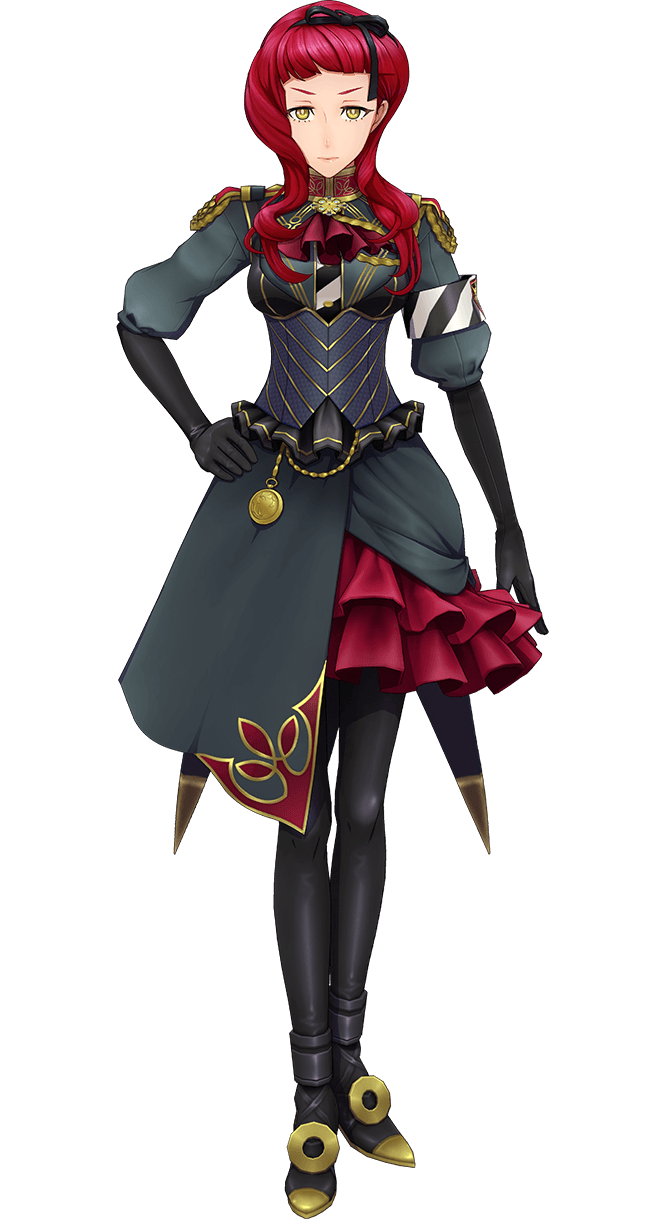 A music video for the song “Wonderful Future” featuring Kurumi, Prana, and Meisa was also published. The song was composed by Kouhei Tanaka, who is also the composer for the Sakura Wars series.