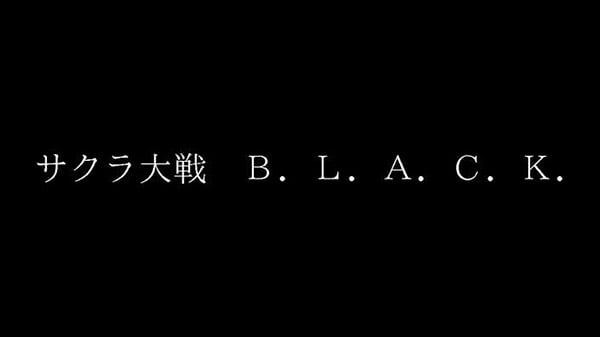 Bandai Namco also filed trademarks for “Myosotis” in English and Japanese, which lines up with a recent trademark in Europe for “Blooming of Forget-Me-Not.” Myosotis is a genus of flowering plants known by the common name “forget-me-nots.”

Finally, Interior Night trademarked its name and logo. Interior Night is a studio founded in October 2017 by former Quantic Dream lead Caroline Marchal. Sega Europe was initially set to publish its first title—a narrative-driven new IP—but parted ways with the developer in January 2019. The studio has been silent since.