Meet the faces and frights of the Ashmann Inn. 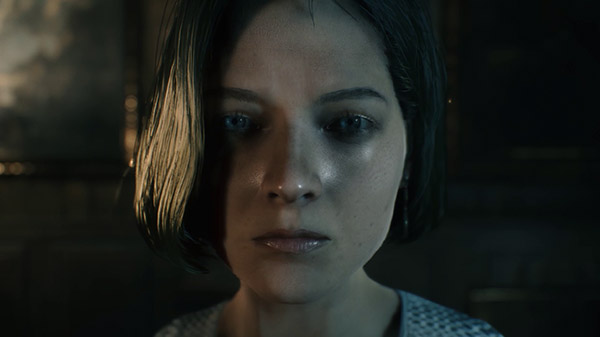 Remothered: Broken Porcelain is due out for PlayStation 4, Xbox One, Switch, and PC via Steam on October 20.