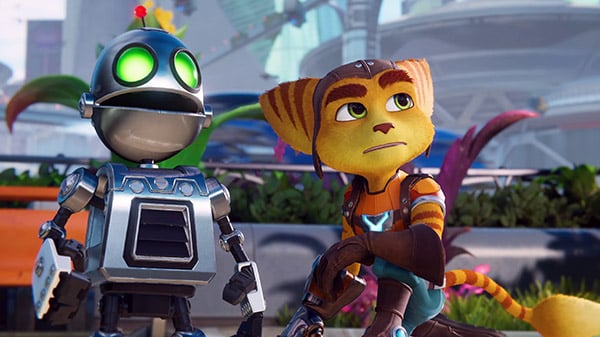 Ratchet & Clank: Rift Apart is due out for PlayStation 5 “within the PS5 launch window.” PlayStation 5 is due out this holiday. If you missed it yesterday, watch seven minutes of gameplay here.