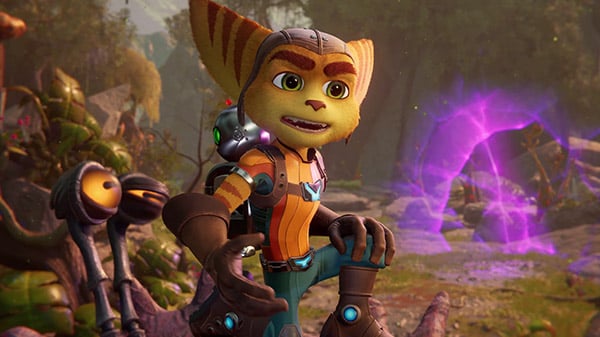 Publisher Sony Interactive Entertainment and developer Insomniac Games will premiere a gameplay demonstration of Ratchet & Clank: Rift Apart for PlayStation 5 during the Gamescom 2020: Opening Night Live stream on August 27 at 11:00 a.m. PT / 2:00 p.m. ET, host Geoff Keighley announced. You will be able to watch it on YouTube and Twitch.

According to Keighley, “This is a full, longer, uncut demo” than the demonstration shown in June. Insomniac Games community manager James Stevenson added, “Yup. Full demo play-through vs. a cutdown!”

Following the demonstration, Keighley will be joined by Insomniac Games to discuss the title.

Ratchet & Clank: Rift Apart is the latest entry in the long-running PlayStation franchise. It was announced for PlayStation 5 and introduces a new playable female Lombax. Read more about the game here.

💎Junsui no Houseki💎 ⋅ Advance Wars 1+2: Re-Boot Camp announced for Switch ⋅ one minute ago