But just who is she? 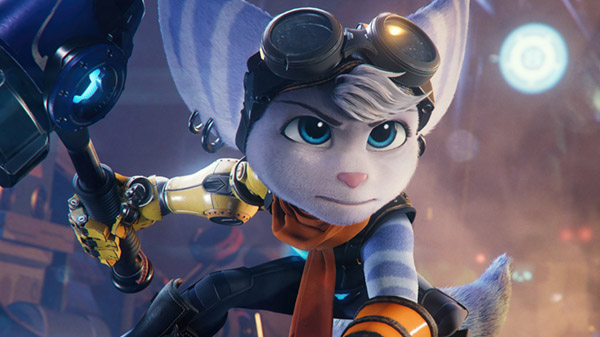 Further information about the character was not announced.

A release date for Ratchet & Clank: Rift Apart has yet to be announced.

Jack0 ⋅ Knights in the Nightmare Remaster announced for Switch, iOS, and Android ⋅ 5 minutes ago