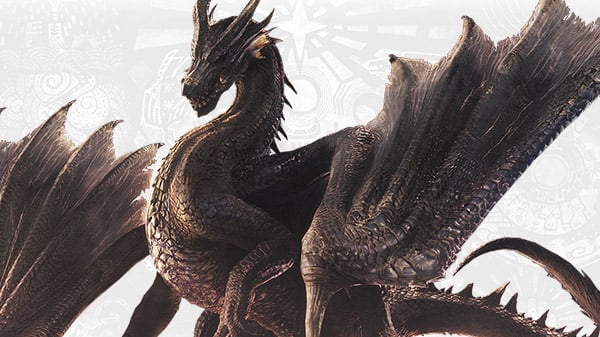 Here is the latest update roadmap:

And here are the Title Update 5 details:

Watch the Fatalis trailer and “Final Stand” developer diary below.