Amata K.K. will release a physical edition of Last Labyrinth for PlayStation VR on November 26 in Japan for 3,278 yen, listings at retailers such as Biccamera (2), Rakuten (2), and Yodobashi (2) reveal. 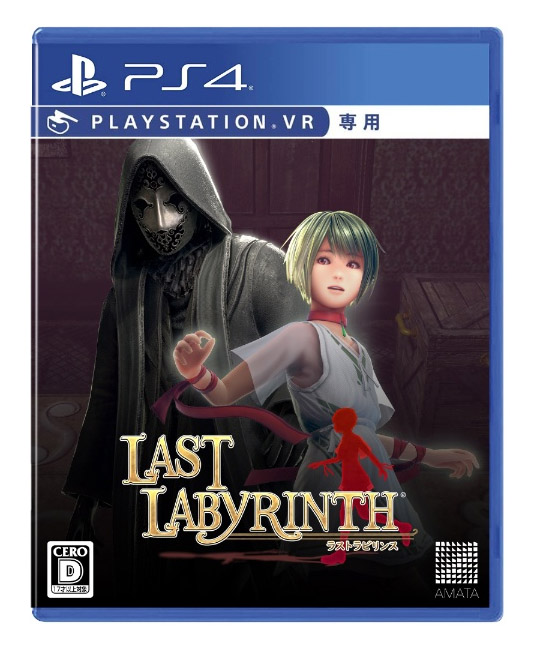 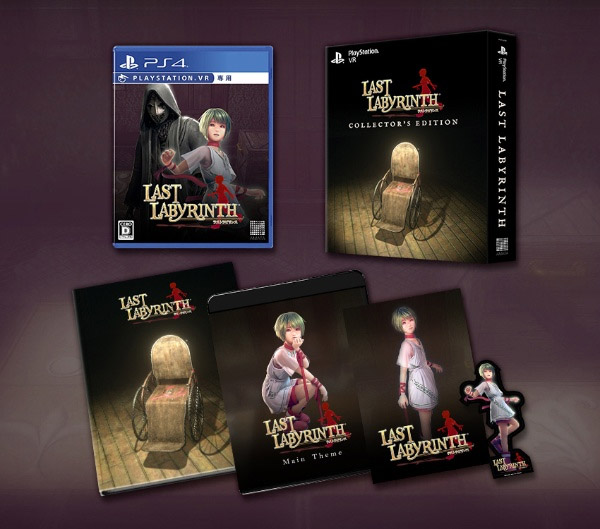 Escape a merciless mansion alongside a girl words cannot reach, in a tale that can only be experienced in virtual reality.

An escape-the-room adventure game that can only be experienced in VR, players must work to escape a mansion full of hidden dangers with a mysterious girl that appears before them.

Experience a unique relationship with Katia, a girl who speaks a language you cannot understand and voiced by Stefanie Joosten, with music by Hiroki Kikuta.

Over 10 hours of escape-adventure puzzle-solving and multiple endings. Work together with Katia in a unique, one-of-a-kind experience in virtual reality.