Drift-heavy arcade racer due out on September 11. 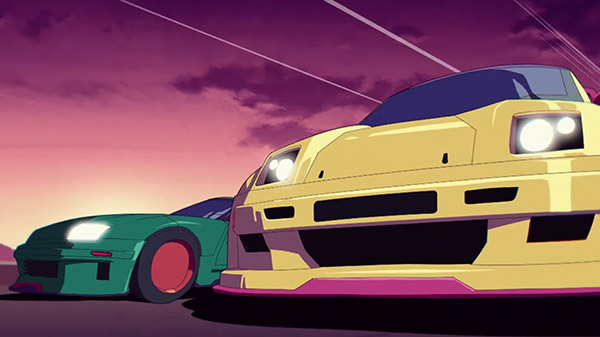 The game modes are as follows:

Inertial Drift is due out for PlayStation 4, Xbox One, Switch, and PC via Steam on September 11. A demo is available now for PC via Steam.

Watch the animated opening below.