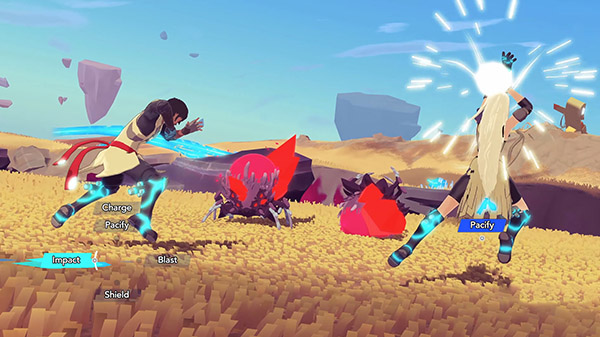 Yu and Kay have escaped to a forgotten planet. Play the two lovers settling in an unknown world. Survive together, glide over the plains, camp, restore the planet, fight if you have to.

All that matters is to stay together.

Watch a new gameplay video below, running on Xbox Series X, via IGN.