When to watch the game reveals. 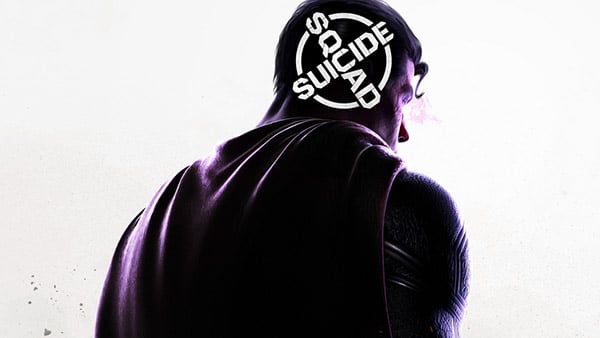 The full schedule for DC FanDome has gone live, revealing the times for the Warner Bros. Games Montreal new title and Suicide Squad: Kill The Justice League panels on August 22. The former is likely the rumored Batman: Gotham Knights game, while the latter is the official title for the newly announced Suicide Squad game from Rocksteady Studios.

The times are as follows:

You will be able to watch each panel on the DC FanDome website. Encore presentations for each panel will follow on August 23.t