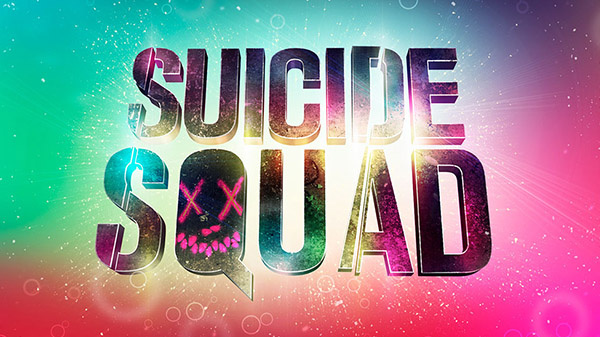 Batman Arkham series developer Rocksteady Studios is developing a Suicide Squad game, according to a report from Eurogamer.

The two “Suicide Squad” domains reportedly refer to Rocksteady Studios’ new project. The second domain is noted to be a contendor for the final title.

Both projects are said to be in development for next-generation consoles. According to Eurogamer, “a little” of Gotham Knights and “very little” of Suicide Squad are expected be teased at the DC FanDome virtual event on August 22.