Due out on August 28 worldwide. 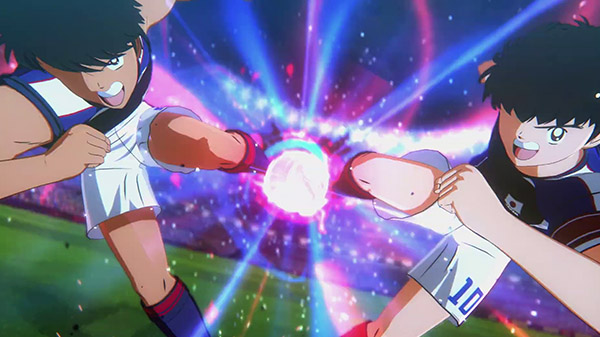 Captain Tsubasa: Rise of New Champions is an arcade football game bringing a refreshing look to the football genre with the exhilarating action and over the top shots.

Streak244 ⋅ Yakuza: Like a Dragon ‘Next Generation of a Yakuza’ trailer ⋅ 22 minutes ago