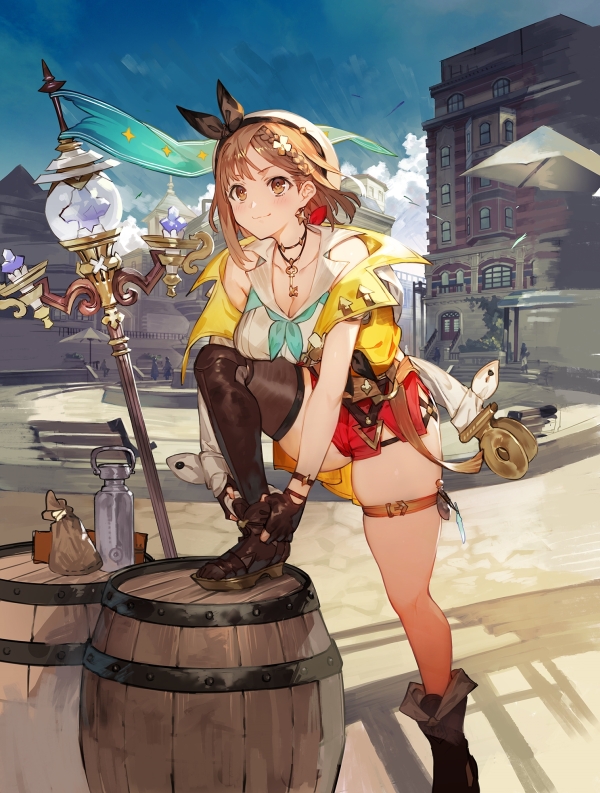 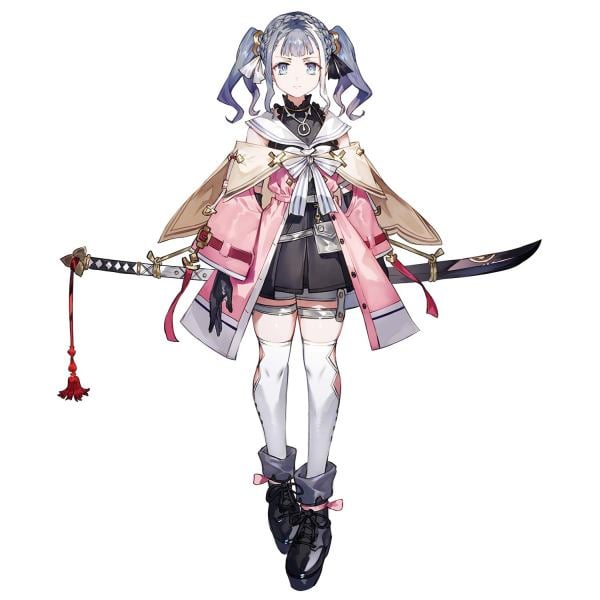 The daughter of a wealthy man in the Royal capital. Goes by the nickname Patty. As a student of Tao, who works as her tutor, the two have a close relationship. Although she grew up comfortably and in fortunate circumstances, in her heart she has mixed feelings about her circumstance. She learned the basics of swordsmanship from her father, a former knight. 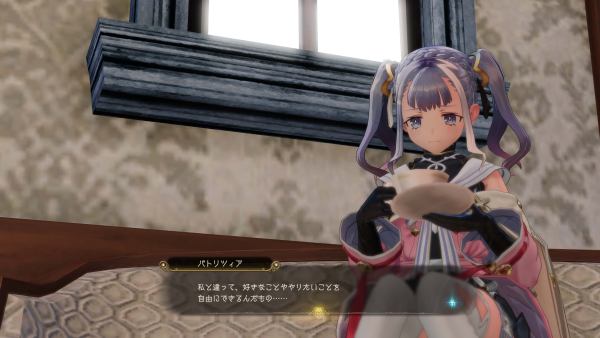 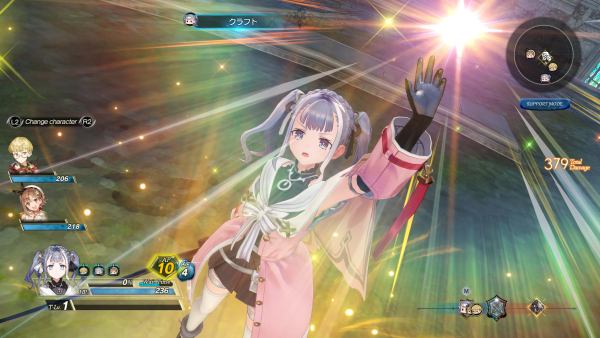 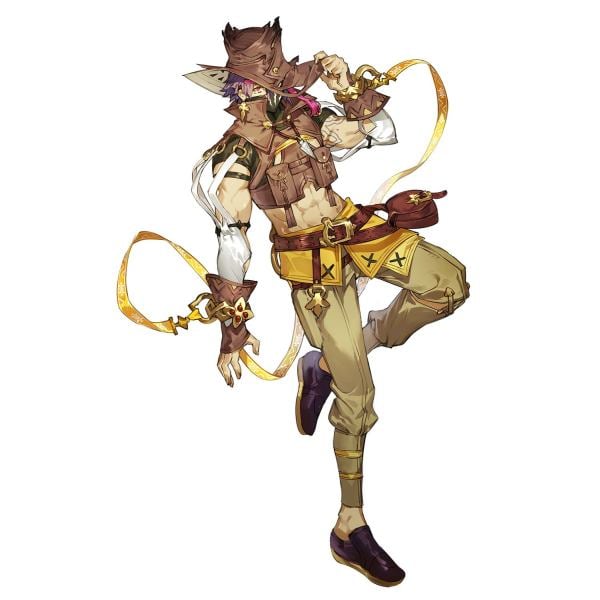 A young man who calls himself a treasure hunter. He actually falls more along the lines of a thief, and is no stranger to crime. He is skilled in various things, and his over-the-top mannerisms stand out, but is actually diligent and sincere at his core. 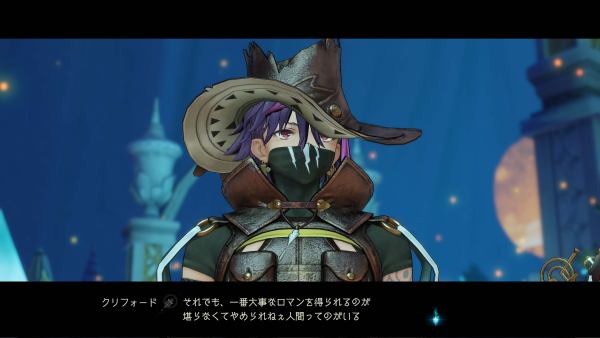 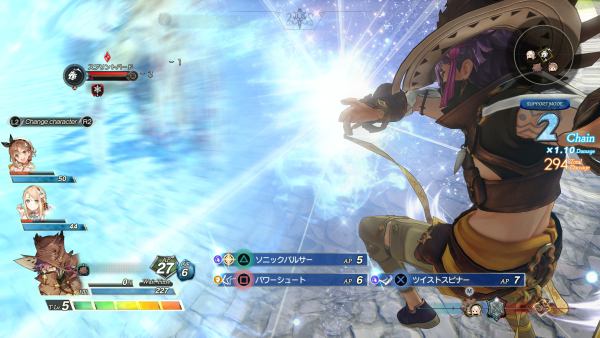 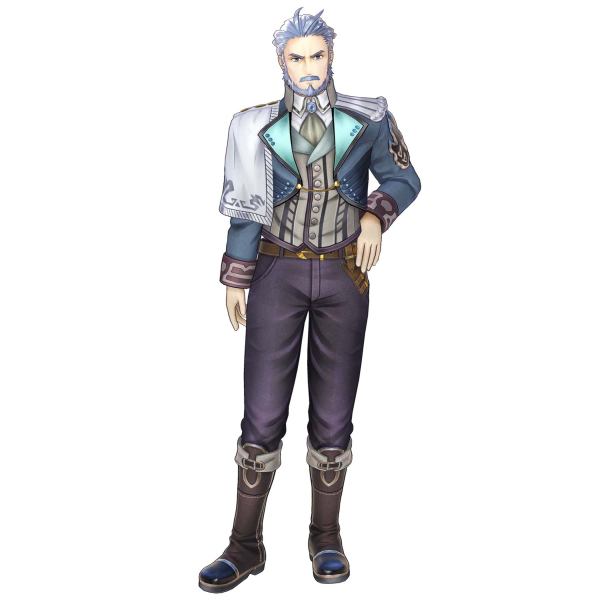 Patricia’s father. Although born a commoner, he made a name for himself as the Kingdom’s leading knight and became a noble. As a noble in both name and practice, he has the relentless discipline one would expect of him. And that discipline is on full display in his daughter’s training. 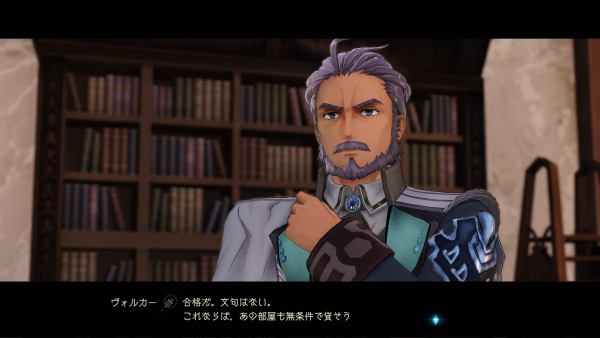 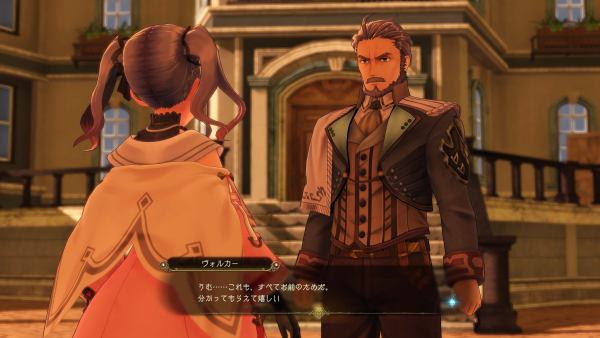 In Atelier Ryza 2: Lost Legends & the Secret Fairy, Ryza departs her peaceful hometown of Kurken Island to visit the bustling Royal Capital of Ashra-am Baird, setting up her own atelier shop while exploring the ancient ruins of the land. To uncover the mysteries that lurk within the ruins, Ryza will need to traverse her environment in entirely new ways—swinging, climbing, crawling, and even squeezing her way past a variety of obstacles. While some of these abilities may come easy to her, she’ll need the help of the mystical “Emerald Band” to allow her to swing across treacherous gaps, while the remarkable “Air Drops” allow her to dive underwater as Ryza looks to uncover areas with a wealth of materials perfect for synthesis.

Synthesis is a key part of Atelier Ryza 2: Lost Legends & the Secret Fairy, as it allows Ryza to take the raw materials she finds in the field and craft them into incredibly useful items for battle, gathering and exploration. The ‘Linkage Synthesis’ system from Atelier Ryza has evolved with greater depth, enabling players to simply fill the Material Loops with the required ingredients to create everything from weapons and tools to medicine. In addition, the newly introduced ‘Essence’ feature now allows players to alter the elemental trait of an item during synthesis, and by altering the essence of a Material Loop the final item can take on brand-new qualities. The “Evolution Link” takes things a step further, as players will now be able to combine two fully synthesized items together and, depending on the items thrown into the mix, might uncover an extraordinary new item. 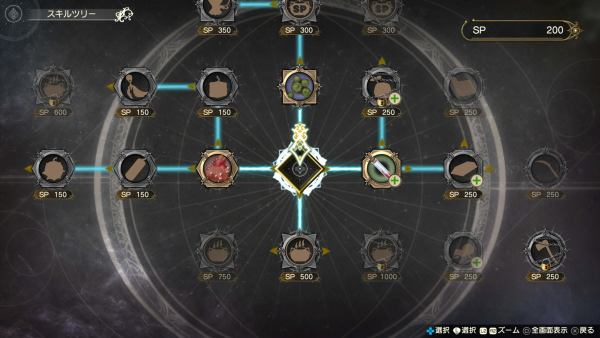 Ryza can grow by learning skills that come in handy for recipes and synthesis from the “Skill Tree.” There are various skill effects, such as uncapping the maximum quality limit in synthesis. Whether you prioritize increasing recipes or increasing synthesis quality is up to you.

Atelier Ryza 2: Lost Legends & the Secret Fairy is due out for PlayStation 4 and Switch on December 3 in Japan, and for PC via Steam in January 2021. A western release is planned for this winter.

Yuri Fernandes Vagos ⋅ The Binding of Isaac: Repentance for PS5, PS4, and Switch launches in Q3 2021 ⋅ one minute ago