Listed for a November 13 release. 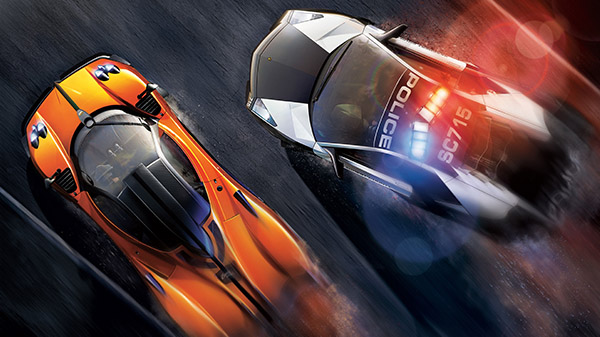 Amazon U.K. has listed Need For Speed: Hot Pursuit Remastered for Xbox One and Switch.

Need For Speed: Hot Pursuit, which launched for PlayStation 3, Xbox 360, and PC in 2010, is a Criterion Games-developed reboot of the 1998-released Need for Speed III: Hot Pursuit. Additional versions of the reboot were released for Wii, iOS, Android, webOS, and Windows Phone.

The Amazon U.K. listing includes a November 13 release date. While PlayStation 4 and PC versions are not listed, a remaster would likely release for those platforms as well.