Featuring demos for "somewhere between 75 and 100" games. 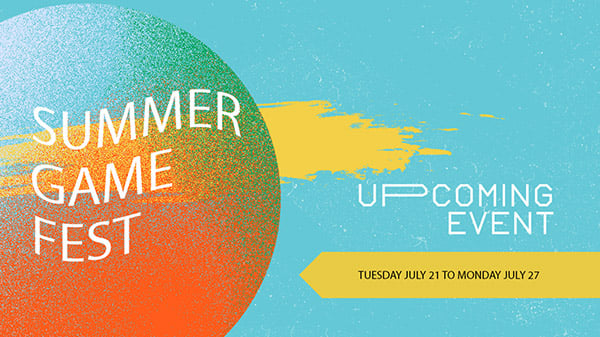 Microsoft will host a Summer Game Fest 2020 demo event on Xbox One from July 21 to 27, the company announced.

During the course of the event, demos for “somewhere between 75 and 100” games will be playable via the Game Fest Demo tile on the Xbox One Dashboard.

Here are a few notes, via Microsoft:

And here are just a few of the demos that will be available: