Includes access to the standard editions of each expansion. 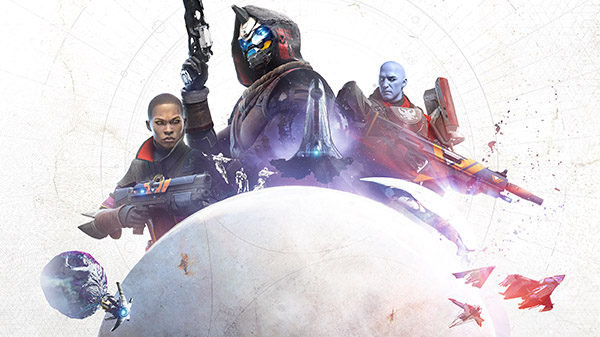 Destiny 2 will be available via Xbox Game Pass this fall, developer Bungie announced during the Xbox Games Showcase.

Destiny 2 is available now for PlayStation 4, Xbox One, PC via Steam, and Stadia. It is also coming to PlayStation 5 and Xbox Series X.

Get the Xbox Game Pass details below, via Bungie.

Today, Bungie and Xbox announced that they are joining forces to bring Destiny 2 to Xbox Game Pass this fall.

With an active Xbox Game Pass subscription, players will have access to the standard edition (seasonal content sold separately) of each expansion, beginning with Forsaken and Shadowkeep (available September 2020) and Beyond Light (available beginning on November 10, 2020).

Later this year we will be releasing a version of Destiny 2 that will be optimized for Xbox Series X, including 4K resolution and running at 60 frames per second. Players who already own Destiny 2 on Xbox One will be able to transfer their game to Xbox Series X for free via Smart Delivery. In addition, for Xbox Game Pass Ultimate subscribers, players will be able to stream Destiny 2 on their Android mobile devices via xCloud.

Q: Does this partnership with Xbox mean that Destiny 2 content is launching on Xbox first?

Q: Is seasonal content included as part of Game Pass?

Q: What happens if I have already pre-ordered Beyond Light on Xbox?

Q: What will happen to my expansions when/if Destiny 2 leaves Xbox Game Pass?

Q: Are the Beyond Light pre-order bonuses available via Xbox Game Pass?

A: No. In order to get access to pre-order items and digital bonuses, you must purchase Beyond Light.

Q: What happens to my current Xbox Destiny 2 expansions?

A: Destiny 2 and its associated expansions will continue to work as normal outside of Xbox Game Pass.