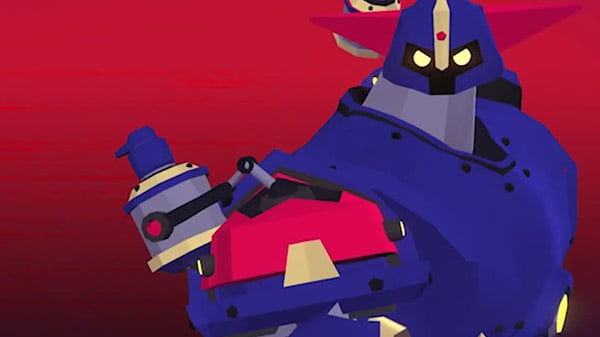 Strategic robot battle game Volta-X will launch for Switch via the Nintendo eShop and PC via Steam on August 12 for $19.99, publisher GungHo Online Entertainment America announced. It will support cross-play between platforms.

GungHo Online Entertainment America will also host a limited preview event for PC form August 7 at 5:00 p.m. PT / 8:00 p.m. ET to August 8 at 9:00 p.m. PT / midnight ET. To participate, visit the official website and sign-up to receive a Steam key to pre-download the game before the event goes live.