Plus a multitude of bug fixes. 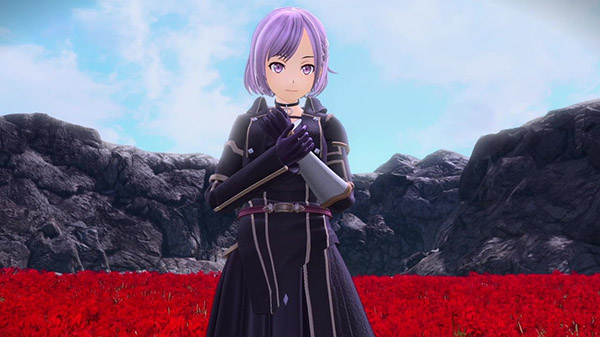 Bandai Namco has released (2) the version 1.03 update for Sword Art Online: Alicization Lycoris, which adds opening theme song singer ReoNa as a new playable character and her sub episode, a “Raid Dungeon” and four new maps, a multitude of bug fixes, and more.

The Ver1.03 patch improved the contents listed below, but we will continue our support to implement more improvements in the upcoming updates.

Sword Art Online: Alicization Lycoris is available now for for PlayStation 4, Xbox One, and PC via Steam.