A look at the game's panna matches and moves. 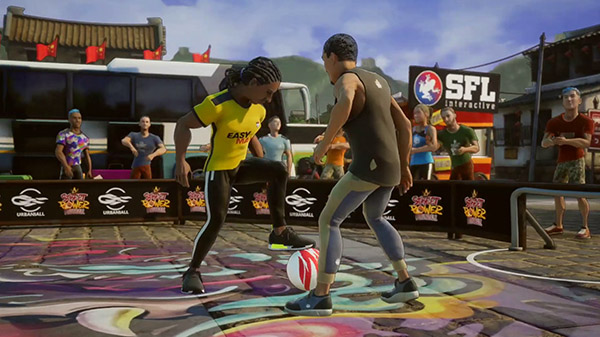 Street Power Soccer features signature freestyle moves from each ambassador and stages from around the world, with more to be announced soon.

Street Power Soccer is due out for PlayStation 4, Xbox One, Switch, and PC via Steam on August 25.