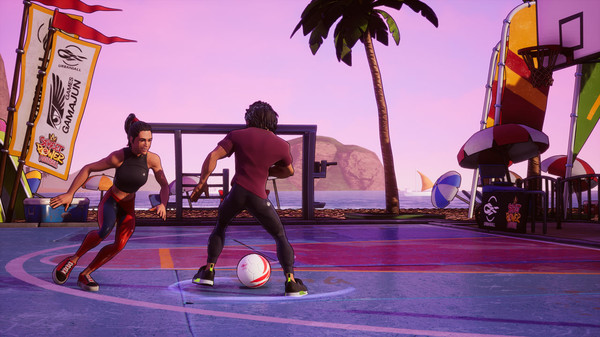 Own the street and unleash your style in Street Power Soccer. All you need is a ball as you master insane tricks, learn skills, and share the flare of street soccer legends as you play around the world through six unique game modes.

Street Power Soccer combines creative style with high-energy action for an over-the-top soccer and arcade video game experience. Play through six distinct game modes with tons of customizable options to style your team to your liking, pumped up music, and more!

AdamBoy64 ⋅ The Legend of Zelda: Breath of the Wild sequel launches in 2022 ⋅ one minute ago

Rob ⋅ Super Robot Wars 30 announced for Switch ⋅ one minute ago