Due out alongside version 2.20 update. 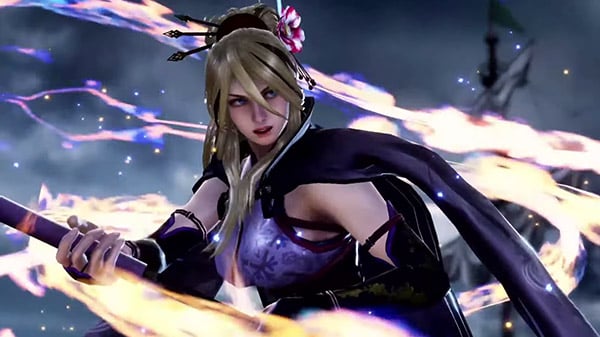 The new character will launch alongside the version 2.20 update, which includes battle adjustments for all characters, the new stage “Murakumo Shrine Grounds,” a new Groh episode, and Setsuka’s Classic Costume Parts.

The downloadable content “Character Creation Set E,” which features a variety of Tekken-themed parts, will also be available on August 4.

Soulcalibur VI is available now for PlayStation 4, Xbox One, and PC via Steam.

Watch the Setsuka trailer below.