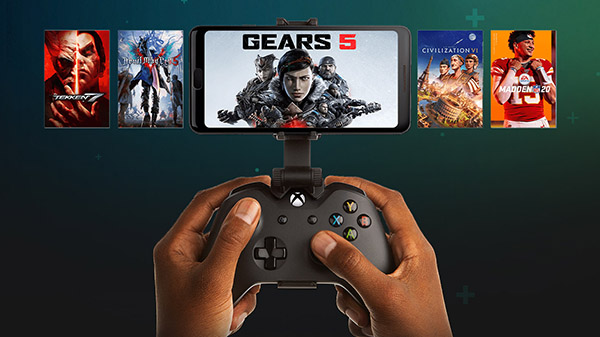 The cloud gaming service allows users to play over 100 Xbox Game Pass titles on a smartphone or tablet along with the nearly 100 million Xbox Live players around the world, including the holiday-due Halo Infinite.

Microsoft also reaffirmed that Xbox Game Studios titles released “in the next couple of years” will be playable on both Xbox Series X and Xbox One, and that “it is our intent for all Xbox One games that do not require Kinect to play on Xbox Series X at the launch of the console.” Most of said games “will load faster and look and perform many times better.”