Captain of the Drake Pirates. 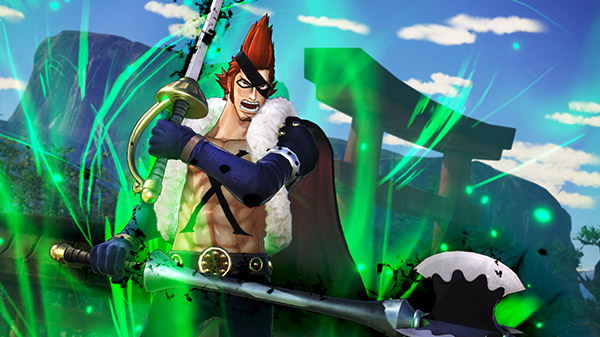 “Red Flag” X Drake is the captain of the Drake Pirates. Formerly a Marine, he has since become a pirate. With the power of the Dragon-Dragon Fruit, a rare Ancient Zoan-type Devil Fruit, he can transform into an allosaurus.