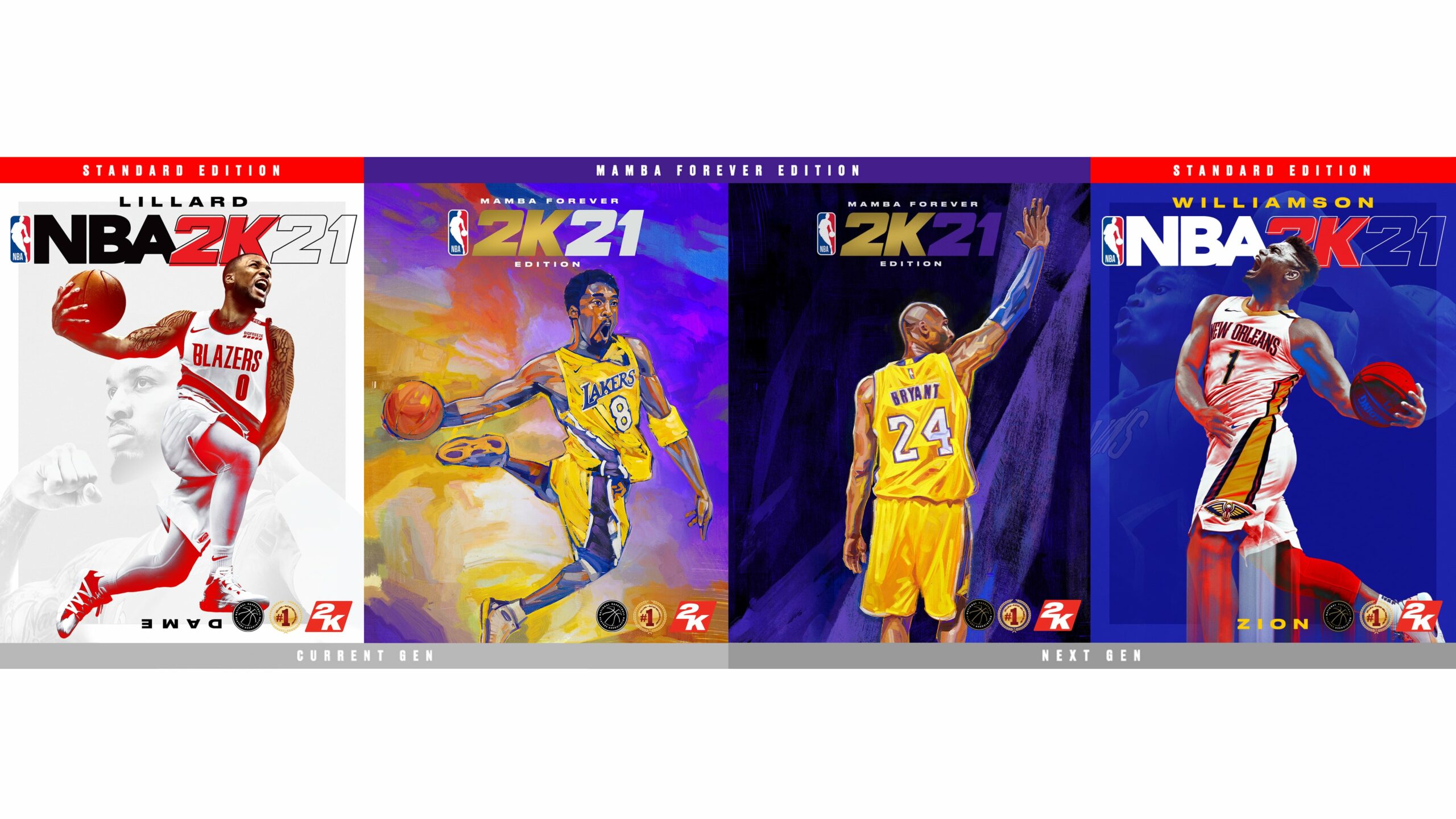 NBA 2K21 will launch for PlayStation 4, Xbox One, Switch, PC, and Stadia on September 4 for $59.99, and for PlayStation 5 and Xbox Series X as a launch title this holiday for $69.99*, publisher 2K Games announced. The “Mamba Forever Edition,” which includes dual-access to the current- and next-generation versions, will cost $99.99.

(*It should be noted that this is the first time pricing of a PlayStation 5 and Xbox Series X title has been announced. That said, it is currently unknown whether the $69.99 price point is based on the industry standard going forward, or if it was determined by 2K Games independently. Gematsu has reached out to 2K Games for further comment and will update this story when / if we receive a response.)

Here are some more details, via 2K Games:

While the next-generation version of NBA 2K21 is being built from the ground up for next-generation consoles, 2K Games is also introducing several initiatives to bridge the two versions of the game.

Players who are interested in picking up both versions of NBA 2K21 on either PlayStation or Xbox can check out the “Mamba Forever Edition,” which provides dual-access by providing purchasers with a copy of the standard edition of NBA 2K21 on the other generation at no additional cost, within the same console family.

For NBA 2K21, Legend Edition is replaced by the Mamba Forever Edition, celebrating Kobe Bryant’s lifelong pursuit of victory and legacy in the sport of basketball.

For many fans, Kobe’s achievements on the court and love for the game had tremendous impact around the world and his list of awards and accolades is intensive: five-time NBA champion, 18-time NBA All-Star, two-time NBA Finals Most Valuable Player, 2008 NBA MVP, 11-time All-NBA First Team, 9-time NBA All-Defensive First Team, two-time NBA Scoring Champion, 2008 and 2012 Olympic Gold Medalist, the all-time leading scorer for the Los Angeles Lakers, and much more.

Kobe was the cover athlete for NBA 2K10, the Legend Edition of NBA 2K17, and is immortalized in the NBA 2K21 Mamba Forever Edition with unique custom covers for both current generation and next-generation versions of the game that honor the span of his career, from his days wearing No. 8 and scoring 81 points to scoring 60 points wearing No. 24 the night of his final NBA game.

If you missed it in June, watch an in-engine teaser trailer for the PlayStation 5 version of NBA 2K21 here. Additional information including the soundtrack reveal, first looks at gameplay and features for both the current and next-generation versions, and more will be announced in the coming weeks and months.