The fight is not over yet. 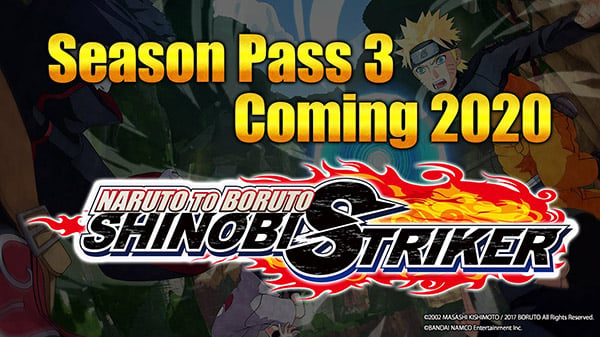 Naruto to Boruto: Shinobi Striker is available now for PlayStation 4, Xbox One, and PC via Steam.