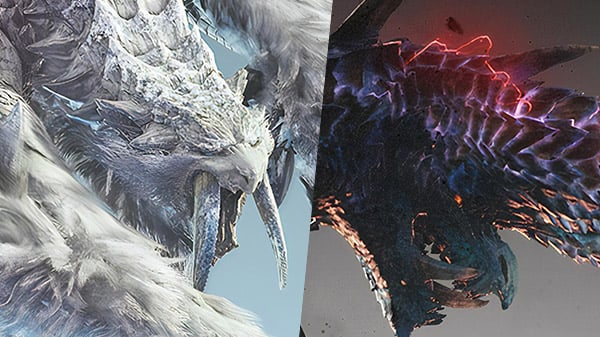 Capcom has detailed Monster Hunter World: Iceborne Title Update 4, which is due out for all platforms on July 9, as well as released the sixth developer diary and an updated roadmap.

The updated roadmap is as follows:

Here are the Title Update 4 details:

Due to the impact of the global coronavirus (COVID-19) outbreak, some content in this update features limited voiced dialogue. We apologize for the inconvenience and appreciate your understanding.