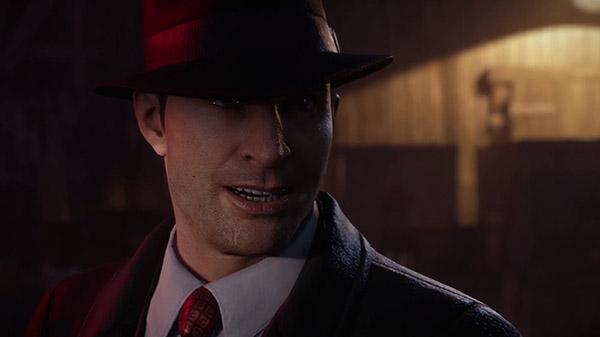 Mafia: Definitive Edition is due out for PlayStation 4, Xbox One, PC via Steam and the Epic Games Store, and Stadia on September 25.

Yakuza: Like a Dragon adds PS5 version, launches for PS4, Xbox One, and PC in November in the west Previous post
Team Reptile announces Bomb Rush Cyberfunk for PC featuring music by Hideki Naganuma Next post