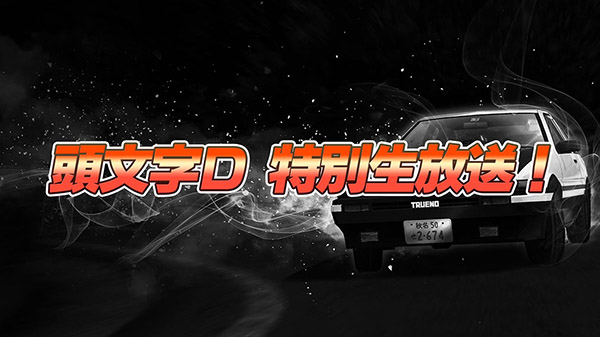 Sega will host a special live stream for its Initial D arcade game series on July 10 from 20:00 to 21:30 JST, the company announced. You will be able to watch it on YouTube and Twitter.

Tuan Kacang ⋅ The House of the Dead: Remake confirmed for Switch, debut trailer and screenshots ⋅ 3 minutes ago