Western release due out for PlayStation 4 and PC in 2020. 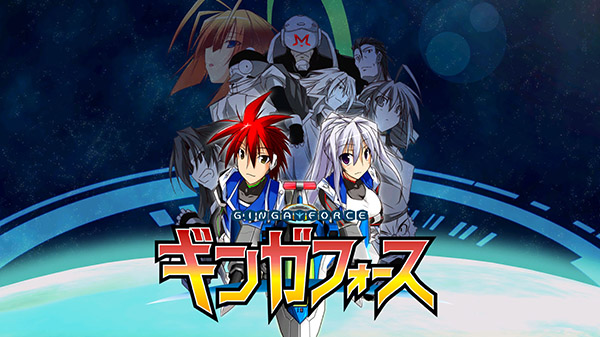 The PlayStation 4 version of vertical-scrolling shoot ’em up Ginga Force is now available via the PlayStation Store in Japan for 2,680 yen, developer Qute announced.

Western publisher Rising Star Games has already announced plans to release Ginga Force, as well as related game Natsuki Chronicles, for both PlayStation 4 and PC via Steam in the west sometime in 2020.

Here is an overview of Ginga Force, via its Steam page:

Fight over the Earth-like planet of Seventia and its scarce resources of Septonium. A vertical shoot ’em up at its core with an added focus towards immersive storytelling. Follow the story of Alex and Margaret, two exceptional pilots, for the first time on Steam.

Watch the launch trailer below. View a new set of screenshots at the gallery. Visit the official website here.