Due out for PlayStation 4 on July 17. 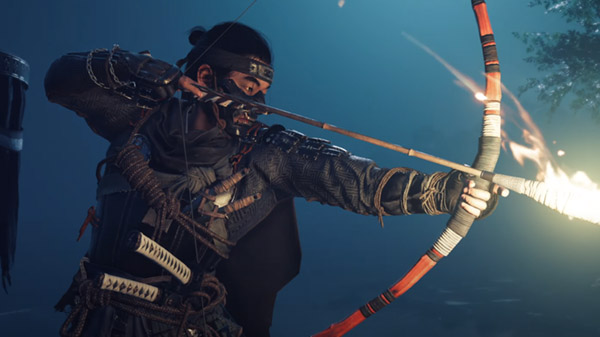