The Moon Holy Grail War will unfold once again. 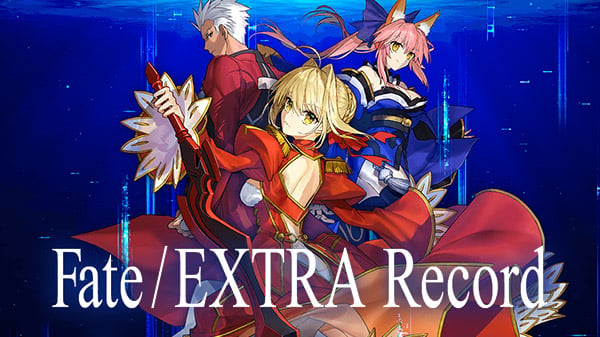 Type-Moon Studio BB has announced Fate/EXTRA Record, a remake of Fate/EXTRA for “current generation platforms” developed in Unreal Engine. A release date was not announced.

Here is an overview of the game, via its official website (available in English and Japanese):

Fate/EXTRA released on July 22, 2010 as the first RPG in the Fate series. 10 years after its original release, the game is now being remade for current generation platforms. To all those who once witnessed the Moon Holy Grail War unfold, and those who have yet to, please look forward to its arrival.

Type-Moon Studio BB will host a “Fate/EXTRA Series 10th Anniversary Live Stream” on July 22 at 20:00 JST, where it will share the latest information on the newly announced remake, as well as the Fate/EXTRA series. You will be able to watch it on YouTube and Twitter.

Update 07/22/20 at 9:15 a.m.: Watch nine minutes of gameplay footage and an “Another Version” of the above trailer, as well read up on further information here.