More on the upcoming Fate/EXTRA remake. 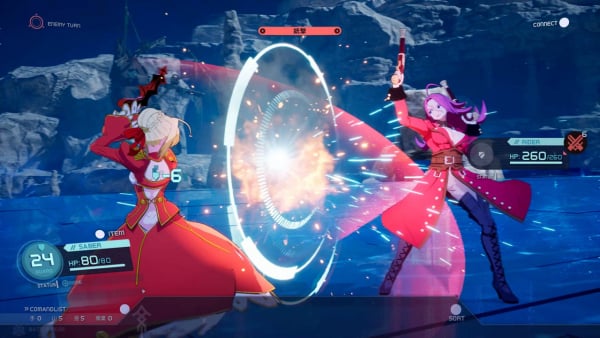 Platforms and a release date for Fate/EXTRA Record have yet to be announced.

Thanks, Famitsu and Games Talk.