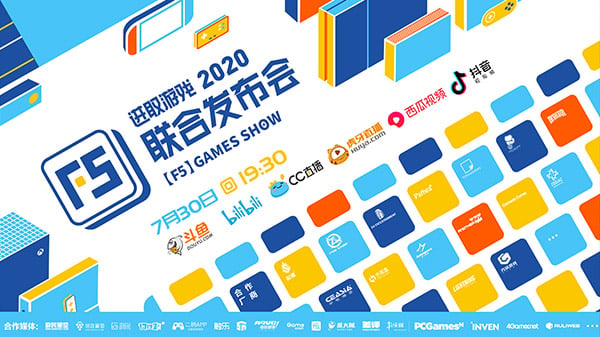 Chinese studio 24 Entertainment has announced F5 Games Show, a digital conference that will take place on July 30 at 4:30 a.m. PT / 7:30 a.m. ET. You will be able to watch it on Douyu, Bilibili, CC Live, Huya Live, Ixigua Live, and Tiktok.

The event will feature over 30 games, including “exclusive reveals and never-before-seen footage,” as well as news about ANNO: Mutationem, Bright Memory: Infinite, Hardcore Mecha, The Scroll of Taiwu, Pascal’s Wager, and many more.

NetEase Games and 24 Entertainment to announce Naraka: Bladepoint at The Game Awards 2019