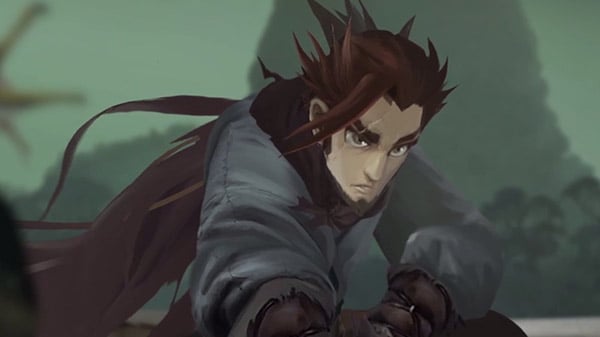 Eastern Exorcist will launch in Early Access for PC via Steam on August 14, with a PlayStation 4 release to follow “later down the line,” publisher Bilibili and developer Wildfire Game announced. A demo is currently available via Steam.

“We wanted Eastern Exorcist to be as striking to watch as it is captivating to play,” says Wildfire Game founder Shaoyan Chen in a press release. “That’s why this is a hand-drawn adventure where the flow of a fight appears as rich and real on screen as it feels in the hands of the person playing it. We can’t wait to see gamers take on the game’s league of beasts in play.”

Here is an overview of the game, via Wildfire Game:

In Eastern Exorcist, players will take on the role of an exorcist who vanquishes demons with his sword. Fighting through a frame-by-frame animated world infested with demonic monsters, survival is a case of mastering control of said weapon, with combat as dazzling to watch in motion as it is devastating on your foe.

It’s a fast and spectacular ode to the action-adventure genre, with developer Wildfire Game bringing a sense of visual flair to each and every encounter.