Disgaea RPG coming to PC this summer in Japan

Due out via DMM Games. 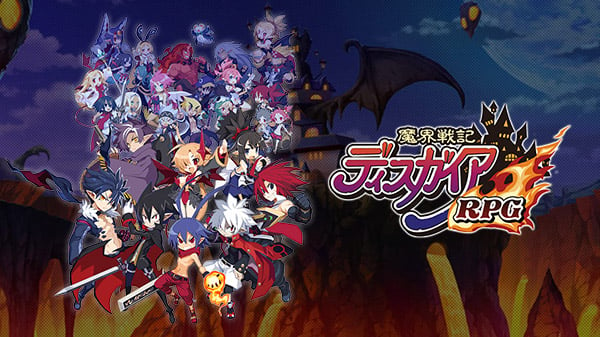 Publisher ForwardWorks and developer Nippon Ichi Software will release a PC version of the mobile game Disgaea RPG via DMM Games this summer, the companies announced.

Pre-registration for the PC version is available now via the game’s official website. Users who pre-register will receive six four-star characters as a gift.

Here are the technical specifications for the PC version:

Disgaea RPG is now available for iOS via the App Store and Android via Google Play in Japan. Read more about the game here.