Host of network features due out sometime after launch. 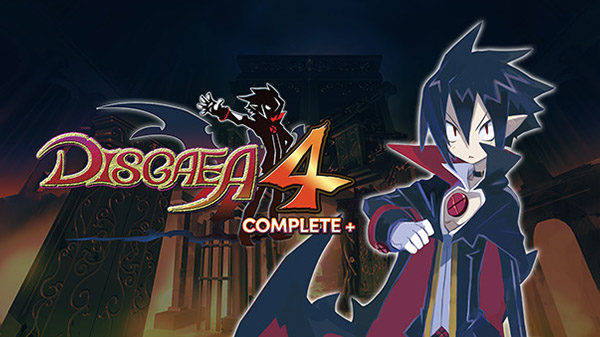 NIS America will release strategy RPG Disgaea 4 Complete+ for PC via Steam and the Microsoft Store this fall, the publisher announced. It will also be available on Xbox Game Pass for PC.

Disgaea 4 Complete+ first launched for PlayStation 4 and Switch on October 29.