PC version due out one week earlier than expected. 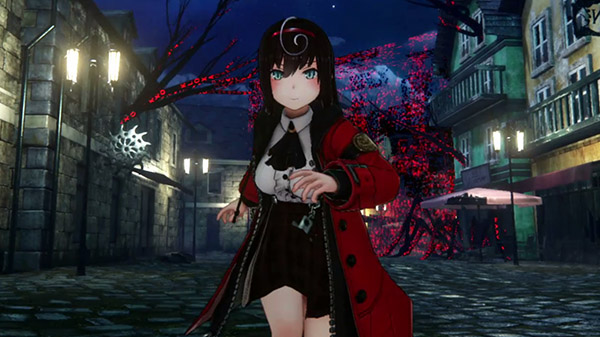 Idea Factory International has moved up the PC (Steam) version of Death end re;Quest 2 from its previously planned August 25 release date to August 18, the publisher announced.

The PlayStation 4 version of Death end re;Quest 2 is still planned for release both physically and digitally on August 25 in North America and August 28 in Europe.