Uncover the long-buried secrets that haunt the mountainous town of Le Choara. 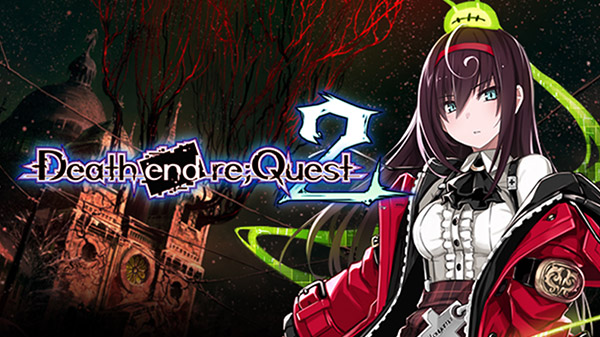 Death end re;Quest 2 will launch physically and digitally for PlayStation 4, and for PC via Steam on August 25 in North America and August 28 in Europe for $59.99, publisher Idea Factory International announced during the New Game+ Expo live stream.