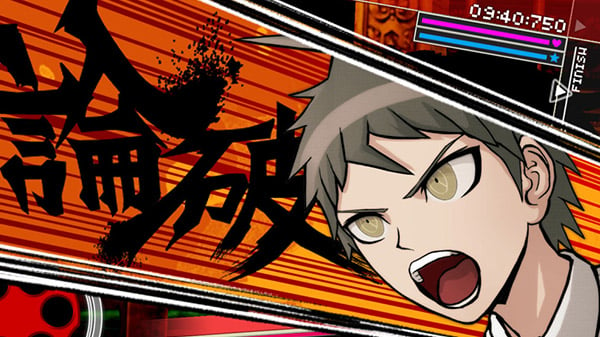 Danganronpa 2: Goodbye Despair Anniversary Edition will launch for iOS via the App Store and Android via Google Play on August 20 for 1,960 yen, Spike Chunsoft announced.

Like the iOS and Android version of Danganronpa: Trigger Happy Havoc, which was released in May, Danganronpa 2: Goodbye Despair Anniveresary Edition includes additional content such as controls optimized for touchscreens, a gallery mode, and more.