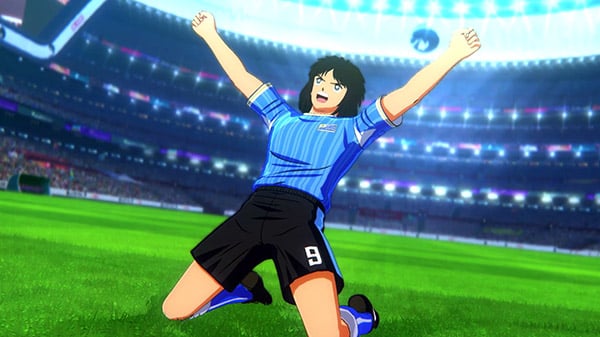 A team from a South American country that has a long-established football history. They play football so that Victorino can make the best use of his speedy and decisive plays as the surrounding players support him.

AyameH2 ⋅ Disney Classic Games Collection: Aladdin, The Lion King, and The Jungle Book announced for PS4, Xbox One, Switch, and PC ⋅ 2 minutes ago