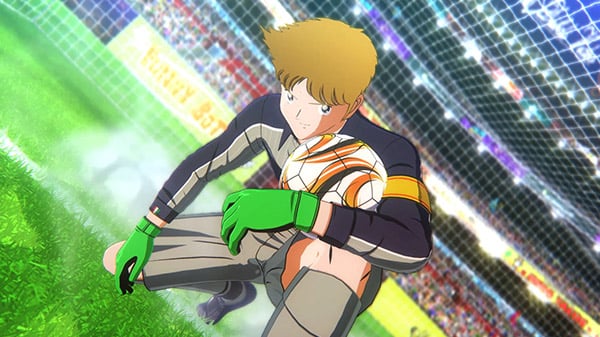 A team that is said to have the best defense in this championship, symbolised by goalkeeper Hernandez. This team aims to stand on top of the world by enhancing the long-established ‘counterattack football’, adding new members to support the offence, which tended to be insufficient.